Posted at 17:30h in Blog, Digital, IT infrastructure by Warda Hammou
16 Likes 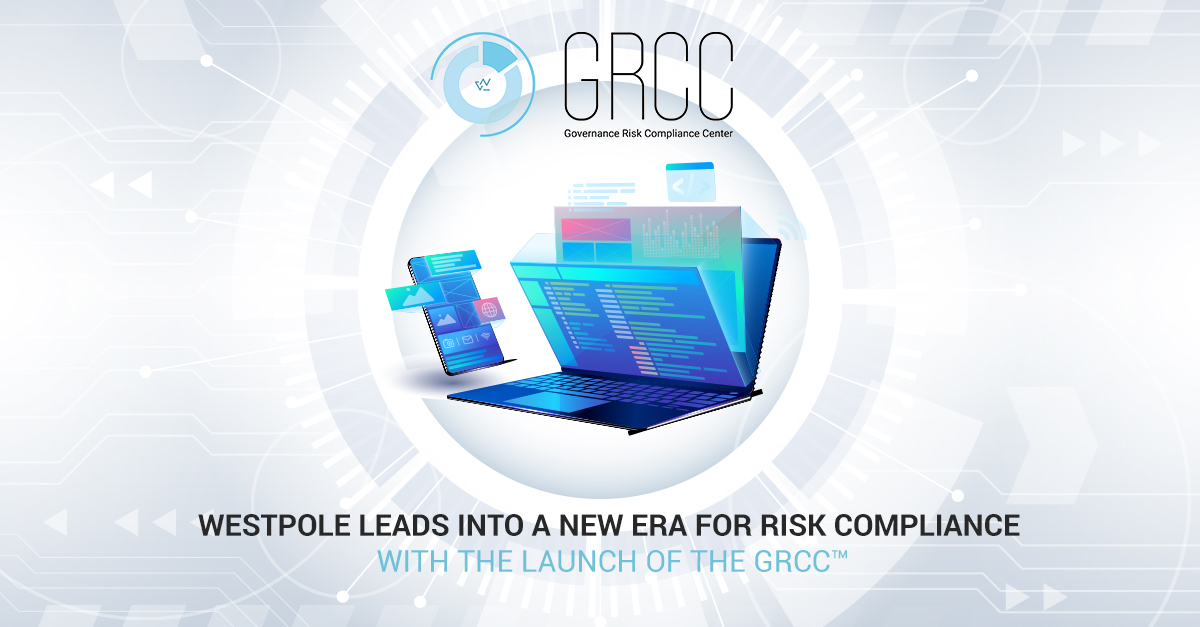 With digitalization and compliance in mind and in support to the EU and worldwide directives, standards and regulations, WESTPOLE launches the Governance, Risk, Compliance Center, also known as GRCC™, born from the collaboration with:

The latter two are in charge of supervising the telecommunications sector and the NIS sectors. The Luxembourg National Research Fund (FNR) offered financial support.

Depending on their industry, sector and activities, businesses are required to comply with a certain set of obligations issued by national, European and international standard and regulatory bodies, to which they can voluntarily add other requirements. The most common are risk management practices and timely incident reporting. To prove compliance however, companies and organizations need to execute risk assessments on a yearly basis. This supervision eventually helps to better mitigate threats and risks such as fire hazards, terrorism threats, unemployment and cybersecurity attacks.

Power of digitalization
Up until now this was done in most cases by use of Excel sheets. This out-dated manner was time consuming, especially in heavily regulated sectors. The process was also prone to human errors and not at all standardized. Furthermore, for the regulators filtering trends and key take-aways from these extensive sheets has proven to be a challenging endeavour as well, a task often exacerbated by the sheer volume of regulated companies. This was the case for the ILR, which governs no less than 130 companies in Luxembourg subject to the telco regulations. Therefore ILR turned to LIST and WESTPOLE and the power of digitalization.

With the GRCC™ WESTPOLE pushes innovation and digitalization for risk compliance for both regulated companies and regulators by reducing interactions in a single platform for swift decision making, insights and meaningful trends. What started off as an initiative for the Belgian and Luxembourg telecommunications sector first and the NIS directive (the European directive supervising all critical sectors in the EU member states such as the energy, transport, health and finance sector) second, is now gradually growing into a multi-regulation platform for a global market.

The GRCC™ is nothing short of a major breakthrough in the field of risk compliance and provides several major advantages for both regulated companies and regulators: 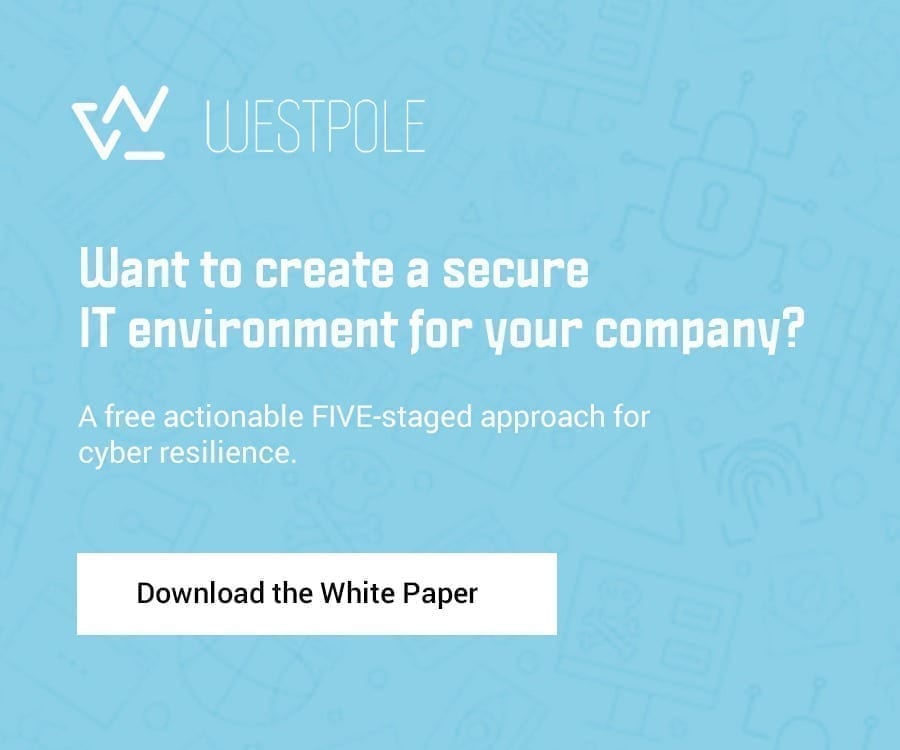 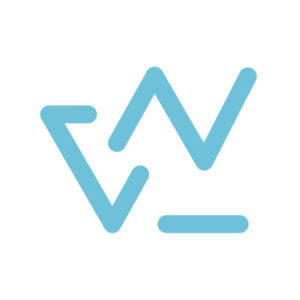